Over a decade ago, a group of women from Los Angeles County Public Works were inspired by former First Lady of California Maria’s Shriver’s Women’s Conference. This conference ceased to exist when Maria Shriver completed her tenure as California’s First Lady.  Recognizing this void, the women of Public Works seized the opportunity to create their own event that inspires attendees to innovate, learn, and connect with the community.  Thus, the LA County Women’s Leadership Conference was born.

In 2010 the first Public Works Women’s Leadership Conference was held with over 300 attendees from government, business, and the community. The one-day conference funded entirely through corporate sponsorship quickly became a much-anticipated County event. In 2015 Public Works collaborated with other Los Angeles County departments to expand the Conference’s impact which now hosts over 900 attendees. 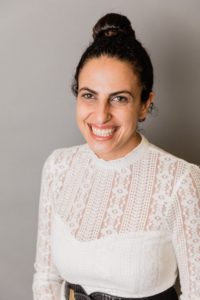 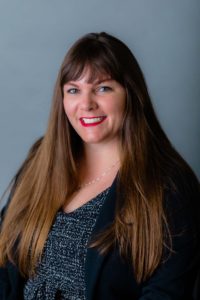 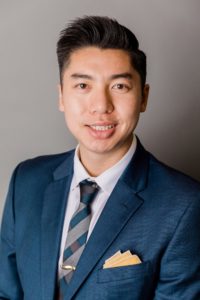 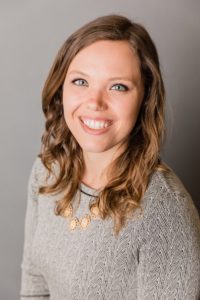 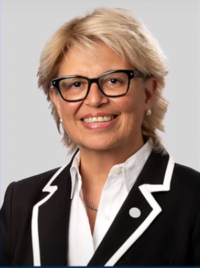 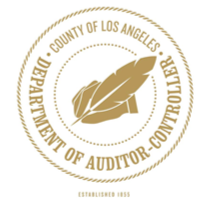 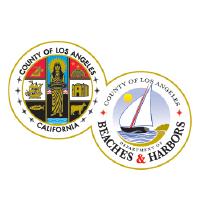 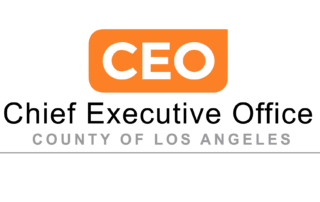 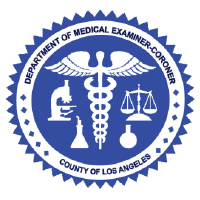 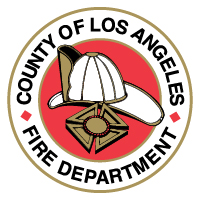 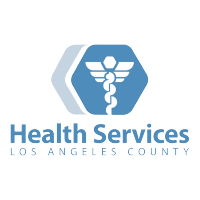 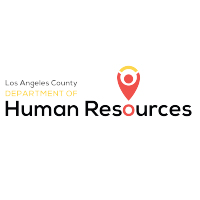 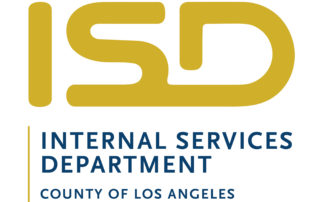 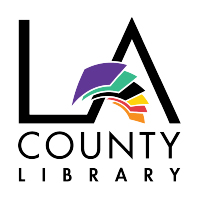 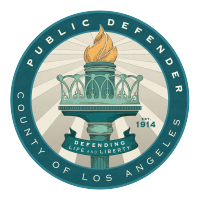 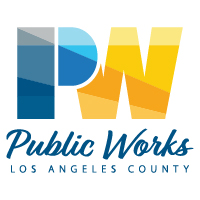 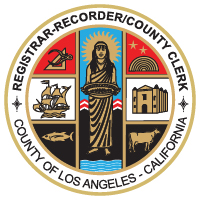 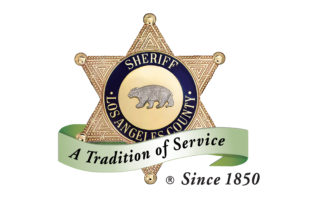 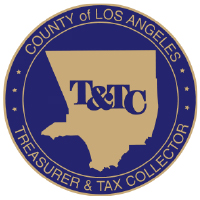 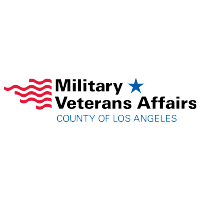 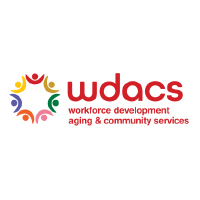